dnd kit is currently in beta. Issues and bugs should be expected for early releases. The core concepts are stable, but some of the APIs may change in the future.

Augment your existing components using the useDraggable and useDroppable hooks, or combine both to create components that can both be dragged and dropped over.

Use the <DragOverlay> component to render a draggable overlay that is removed from the normal document flow and is positioned relative to the viewport.

Check out our quick start guide to learn how get started:

Extensibility is at the core of dnd kit. It was built to be lean and extensible. It ships with the features we believe most people will want most of the time, and provides extension points to build the rest on top of @dnd-kit/core.

A prime example of the level of extensibility of dnd kit is the Sortable preset, which is built using the extension points that are exposed by @dnd-kit/core.

The primary extension points are:

Building drag and drop interfaces that are accessible to everyone isn't easy, and requires thoughtful consideration.

The @dnd-kit/core library provides a number of starting points to help you make your drag and drop interfaces accessible:

Check out our Accessibility guide to learn more about how you can help make your drag and drop interface accessible for everyone:

Unlike many drag and drop libraries, dnd kit is intentionally not built on top of the HTML5 Drag and drop API. This was a deliberate architectural decision, that does come with tradeoffs that you should be aware of before deciding to use it. For most web applications, we believe the benefits outweigh the tradeoffs.

The HTML5 Drag and drop API has some severe limitations. It does not support touch devices, which means that the libraries that are built on top of it need to expose an entirely different implementation to support touch devices. This typically increases the complexity of the codebase and the overall bundle size of the library. Further, it requires workarounds to implement common use cases such as customizing the drag preview, locking dragging to a specific axis or to the bounds of a container, or animating the dragged item as it is picked up.

dnd kit lets you build drag and drop interfaces without having to mutate the DOM every time an item needs to shift position.

This is possible because dnd kit lazily calculates and stores the initial positions and client rects of your droppable containers when a drag operation is initiated. These positions are passed down to your components that use useDraggable and useDroppable so that you can compute the new positions of your items while a drag operation is underway, and move them to their new positions using performant CSS properties that do not trigger a repaint such as translate3d and scale. For an example of how this can be achieved, check out the implementation of the sorting strategies that are exposed by the @dnd-kit/sortable library.

This isn't to say that you can't shift the position of the items in the DOM while dragging, this is something that is supported and sometimes inevitable. In some cases, it won't be possible to know in advance what the new position and layout of the item until you move it in the DOM. Just know that these kind of mutations to the DOM while dragging are much more expensive and will cause a repaint, so if possible, prefer computing the new positions using translate3d and scale.

Sensors use SyntheticEvent listeners for the activator events of all sensors, which leads to improved performance over manually adding event listeners to each individual draggable node. 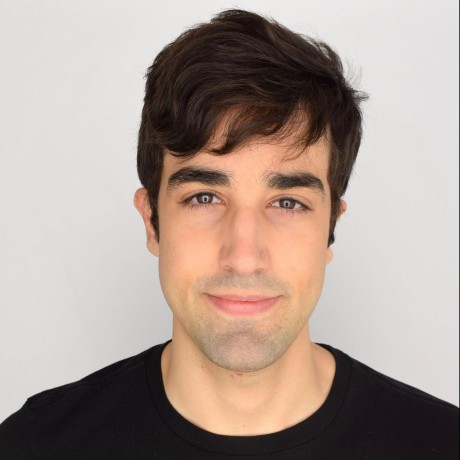